Tom Burger, the operations director for With Open Eyes, called me a few short weeks ago and asked about the possility of me accompanying him on a trip to two refugee camps in Uganda in April.  My thinking was that I would have all my corn planted and be at a little bit of a break in the process.  Ha ha!  I worked up until about an hour and a half before I was to be at the airport trying to get the rest of my irrigated corn planted. 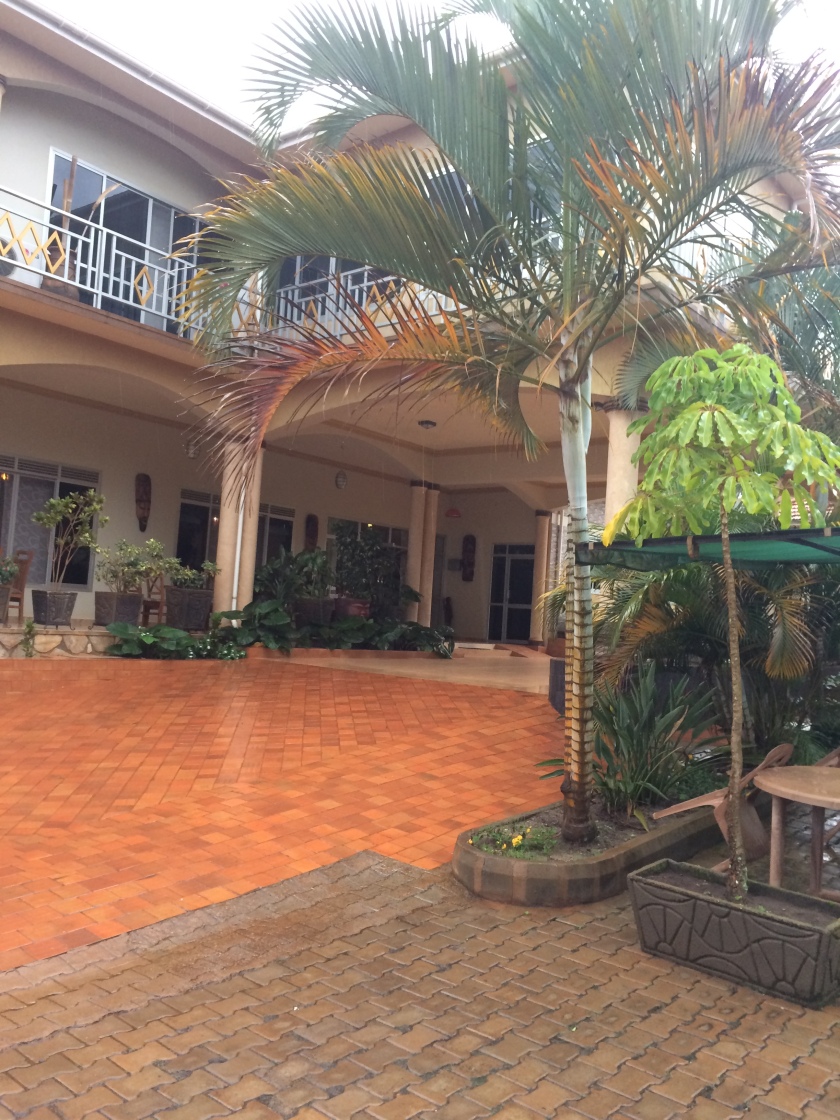 But here we are, safe in Kampala.  We brought 40 more drip irrigation kits with us.  The shipment I had been waiting on from GAiNUSA is also in place.  So we will have 140 kits to work with!  We also brought over 80 Luopad packs to share with the ladies in the camps.  (That’s almost 500 individually sewn pads, if you’re keeping score!)  We have 100 Shandon Baptist t shirts to give out to some of the kids.  And we have 500 Jesus bracelets for the kids too.  Pastor Sosthen has nearly 300 kids in his church and school alone! 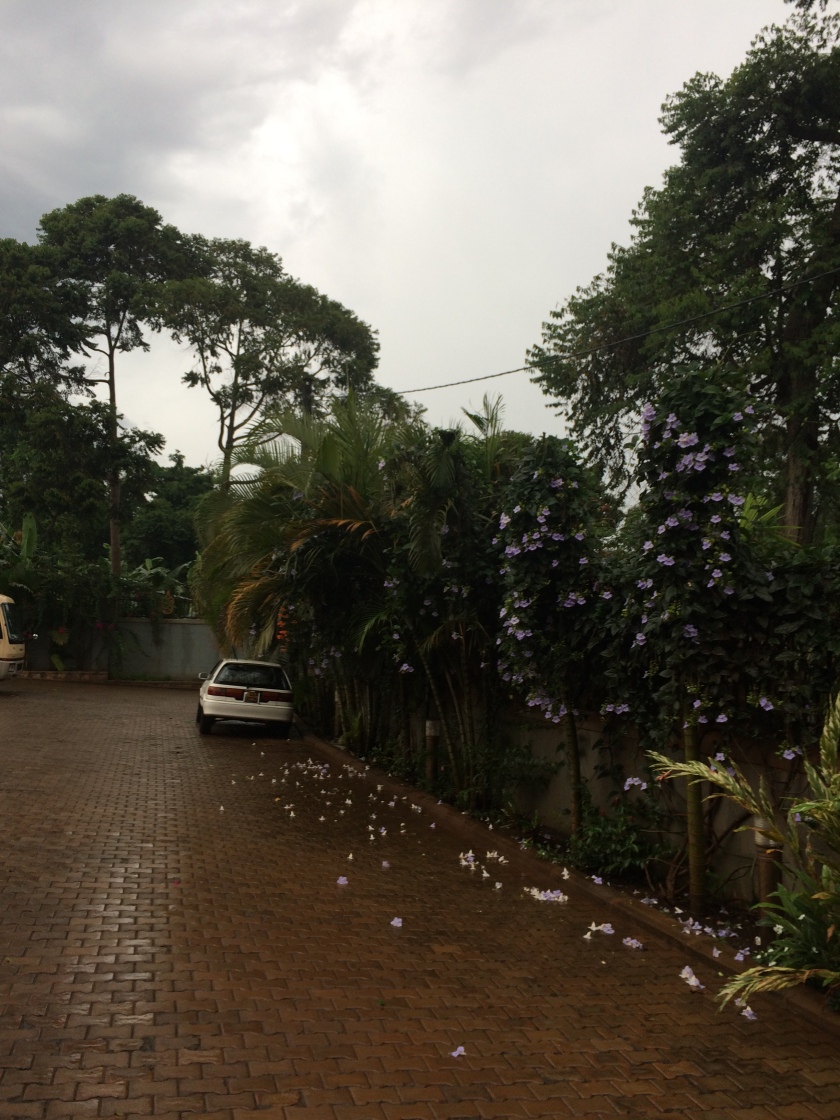 All of our luggage made it to us at Entebbe.  Tom said that was a first for him in Africa.  I guess I’ve been blessed so far in not having any problems.  The drip kits made it through customs without a hitch.  The only thing that didn’t make it was Pastor Simon!  He dropped his passport and couldn’t make his flight.  But he later found it and will be joining us in Kampala in the morning.  We will then drive the 3.5 hours to Kiryandongo.  The roads are good, so it should be a good day. 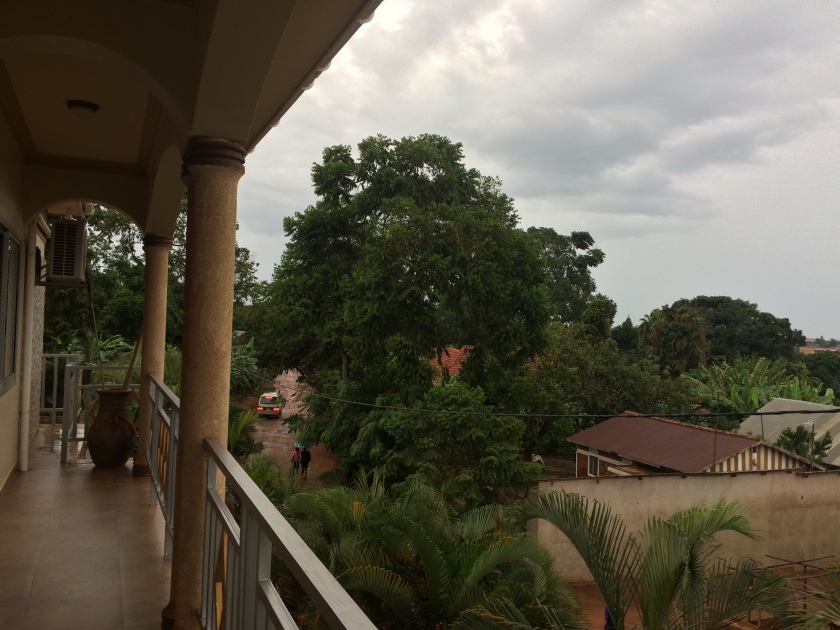 We will be at the Kiryandongo camp Sunday and Monday.  Then on Tuesday, we will drive north to the Rhino camp.  Still waiting on final approval to get in there.  On Thursday, we will fly on a charter flight back to Entebbe and start the journey home.

This is a followup visit for me at Kiryandongo.  Jon Ozmint and I were here last year and did training on drip irrigation.  They really mastered it and did well with it.  They ran into a water sourcing problem (dry well) that we will be looking at for correction.   There will also be a meeting of Mobile Messengers on Monday and we will encourage those pastors.

At the Rhino camp, With Open Eyes is looking to start a congregation.  I will also be looking at ways to help them with ag training and supplies. 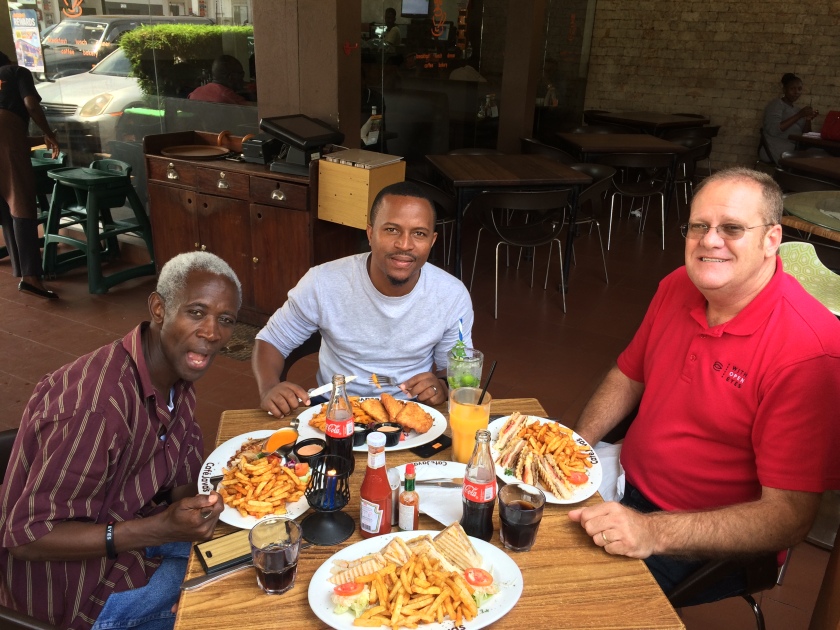 The internet was down at the hotel this morning because it was raining!  So I am late in posting this.  We have stopped for lunch on our way to Kiryandongo.  That is Pastor Simon on the left, our driver Brian in the middle, and Tom on the right.