Well, as I sit in the Atlanta airport, waiting on a delayed flight home (the original one was cancelled), I wanted to use my time to finish up a final blog about my time in Africa. I took this shot on the way from Kisumu to Nairobi on Tuesday. It reminded me of God’s majesty. 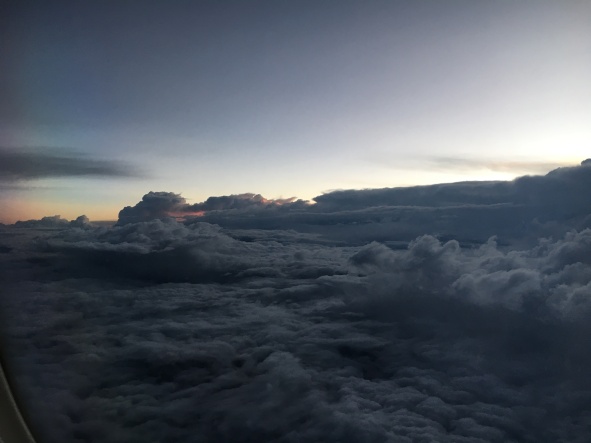 In my last days in Kisumu, I was reminded of God’s provision for His people. I had strongly considered trying to change my flights to come home a day early. But God had another meeting for me to attend.

Meet Chris Asawo. He runs the Ajigo School and Orphanage in a small town about 30 minutes outside Kisumu. They have 180 kids, ranging in age from 3 to 13. Ninety percent of them are orphans. The community is largely a fishing village on the shore of Lake Victoria. HIV has taken a huge toll on the population and these orphans are caught up in that.

The kids are put in foster homes in the community because the orphanage doesn’t have housing facilities. They feed the kids one meal a day while at school. 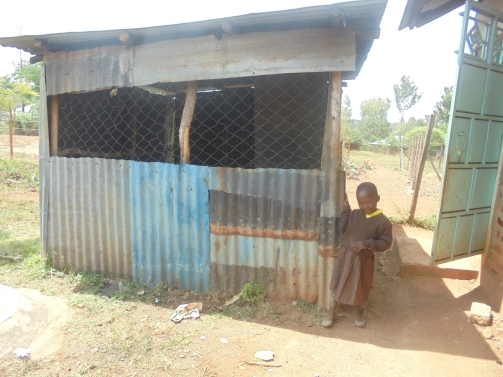 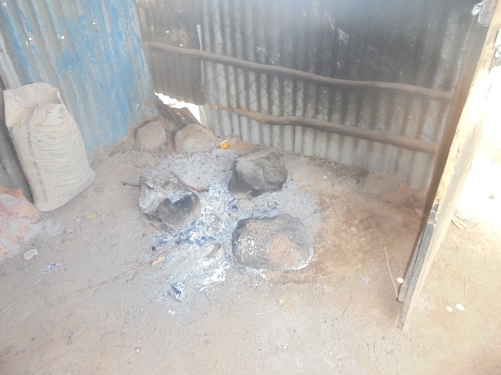 The county has directed them to upgrade their kitchen facilities.

Water is an issue as the school only has one borehole that is unreliable. It goes dry during extremely dry periods. They have some gutters on one of the school buildings, but need help to complete the cisterns. This water can then be treated and used for cooking and drinking, as well as possibly for a garden. 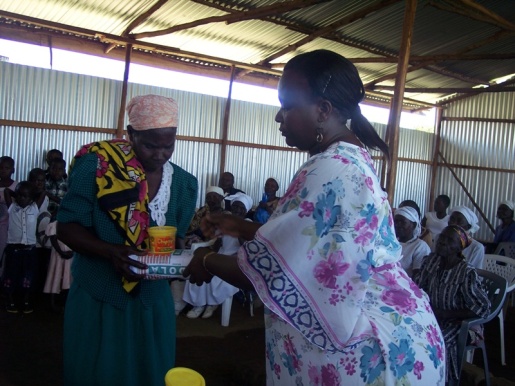 Chris’ wife also works with a group of about 30 widows in the community. They help provide food when they can.
I was sitting on the hotel porch Sunday morning, waiting to be picked up for church. Chris was meeting with a couple who is getting married soon. When he finished with them, he came over and introduced himself. He asked where I was from. When I told him SC, he said he had been through Spartanburg before. Small world.
When I asked him on Monday about what prompted him to speak to me, he said it was the Lord. He was taking a chance to make a connection. How about that? I’m glad that I didn’t change my flights and was available to meet with him. It’s a good feeling being putty in the Master’s hand.